A downloadable VR mod for Windows

If you got the game from the PC Xbox app, or from your PC Xbox Game Pass Subscription, you'll need to follow some steps to make the game moddable. You need to do this before installing Firewatch. If you've already installed Firewatch on the Xbox PC app, uninstall it before following these steps.

As usual, the game isn't optimized for VR, so it's not always easy to get good performance. I have set sensible defaults for graphics settings that run well on my setup (RTX 2070 Super, tested with a Rift S and Quest 2), while still looking decent.

For reference, here are the defaults I set: 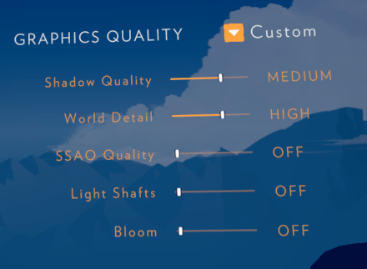 SSAO, Light Shafts, and Bloom, are all disabled by default, because the way these are implemented just looks a bit broken in VR, and they have a big effect on performance. I recommend keeping them off. You can lower shadow and world quality for further performance improvements.

Avoid running the game in very high refresh rates (if you can change it in your headset, I'd recommend using the lower settings in the 72-90Hz range).

Start the installer again (by starting RaiManager.exe or clicking Open in the itch.io app), and click the uninstall button.

If you find bugs or are otherwise facing problems with the mod, please open an issue.

You can also find me on the Flatscreen to VR Discord. After you pick the Firewatch role, you'll find my channels there.

A high-quality mod for a fantastic game! 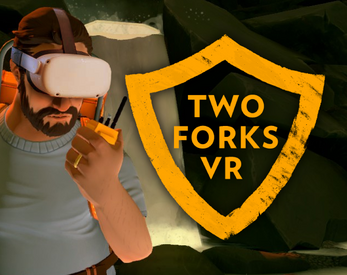